Yes, it’s May the 4th, and as all my fellow nerds know, it’s Star Wars Day!  I figure, what better day is there to ramble about how I ended up a fan of Star Wars than on Star Wars day?

You’ll probably be surprised by this, folks, but I hadn’t seen the original trilogy of Star Wars movies until I was in high school – in fact, I watched them for the first time ever the week before Episode 1 came out.  Lots of kids I knew in school liked Star Wars, and I remember some of my fellow high school band members being really excited when our band director had us prepare a medley of the Star Wars soundtrack for a band concert. All I knew about it was that there was some guy named Luke in it, and a girl named Leia, and maybe Luke and Leia were romantically involved because all the pictures I saw were of them together.  Oh, and that the guy who voiced Mufasa in The Lion King was Darth Vader.  That was the extent of my Star Wars knowledge up until one of my friends in high school, horrified when I told him I hadn’t seen any of the movies, sat me down in his living room one Saturday afternoon so we could watch the original trilogy on VHS.  And me, being the nerd I’ve always been, fell in love with the movies.  (And felt really awkward when I found out that Luke and Leia were actually siblings, and not lovers, hah.)

If you’ve followed the blog for any length of time, you know that when I get really interested in something, I go all out with my nerdiness.  And Star Wars was no exception, when I first got into it.  I had a tie-dyed Yoda shirt I wore until it fell apart.  I bought plastic lightsabers and had duels in a friend’s front lawn, once all the Episode 1 toys went on sale just before the Episode 2 toys came out.  I saw Episode 1 a total of 8 times in the theater (although that was mostly due to the fact that it was the first movie of a triple-feature every weekend at the drive in for the entire summer of 1999).  I gave Yoda a standing ovation with the rest of the Star Wars fans at the midnight showing of Episode 2.  I got ragey as heck when I found out that Lucas swapped out the original Anakin Skywalker in A New Hope with Hayden Christansen.  And every Halloween, I wished I had enough money to get a Princess Leia costume.

After a while, my Star Wars nerdiness mellowed out a bit – after watching the prequels enough to realize how bad they were in comparison to the original trilogy, and after not knowing if they were ever going to make anything focusing on the story past Return of the Jedi, Star Wars took a bit of a backseat to other fandoms I was interested in.   Until it was announced that there was, in fact, going to be an Episode 7, and that J. J. Abrams was going to be directing The Force Awakens. And I got flaily again.

Folks, you should have seen me when the opening credits started to roll for The Force Awakens.  I think I almost started crying.  I got hit with such a wave of nostalgia that it was almost overwhelming.  And the new movies, both The Force Awakens and The Last Jedi, are the Star Wars movies I’ve needed for a long time.  Sure, people complained that they took too much from the original trilogy – but I love the original trilogy, and to see familiar stories told in a new way makes me a happy nerd.

I’m gonna take a moment to ramble about porgs here.  I freaking love the porgs, they’re so adorable – and a bit less creepy than the Ewoks.

For ages I was trying to hunt down a plush Ewok so I could have one of my very own – one of the original Ewoks, not the recently-released Build-a-Bear ewoks. Now? I want a porg.  They’re amusing comic relief for what was otherwise, for me anyway, a very emotional movie.  With Carrie Fisher’s passing, The Last Jedi was full of feels for me, as I really loved her portrayal of Leia and could identify with Carrie’s struggles with mental health – and I swear, when Luke said to Leia “No-one’s ever really gone,” I burst into tears.  Those little porgs kept me from weeping through the entire movie.

I’m curious to hear from other Star Wars fans how you ended up coming to the fandom – were you following the movies right from the beginning?  Did you end up becoming a fan, like I did, just before Episode 1 came out?  Are you relatively new to the world of Star Wars?  Tell me in the comments – I’m always curious to hear how people end up coming to like things that I enjoy too. 🙂 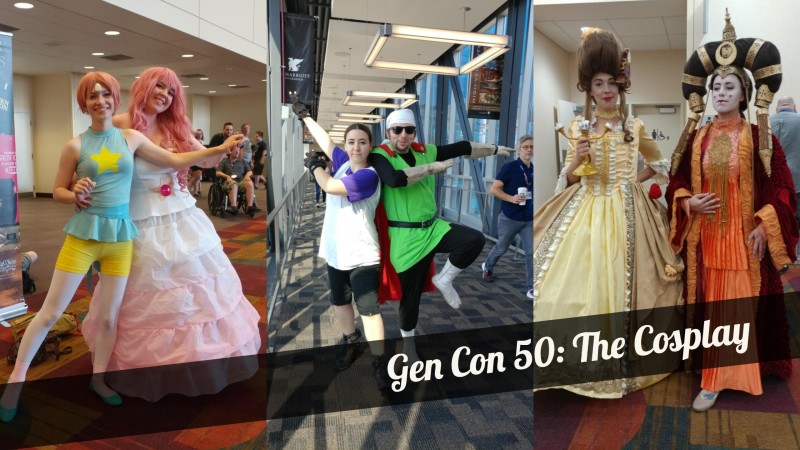